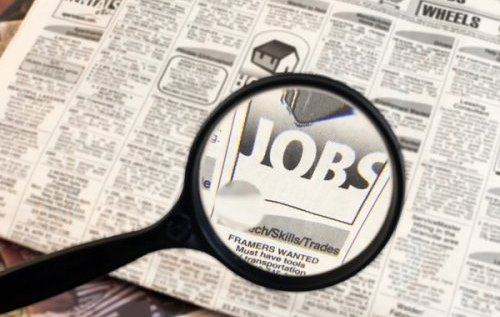 Not because I’m inexperienced, but because I don’t know absolutely everything, I need clergy. Everyone needs something different, of course, and I’ve decided to express my own needs, somewhat jokingly, as a job posting.

Magick From Scratch is looking for honest, reliable Polytheist clergy with excellent social skills, to be paid on an hourly basis.