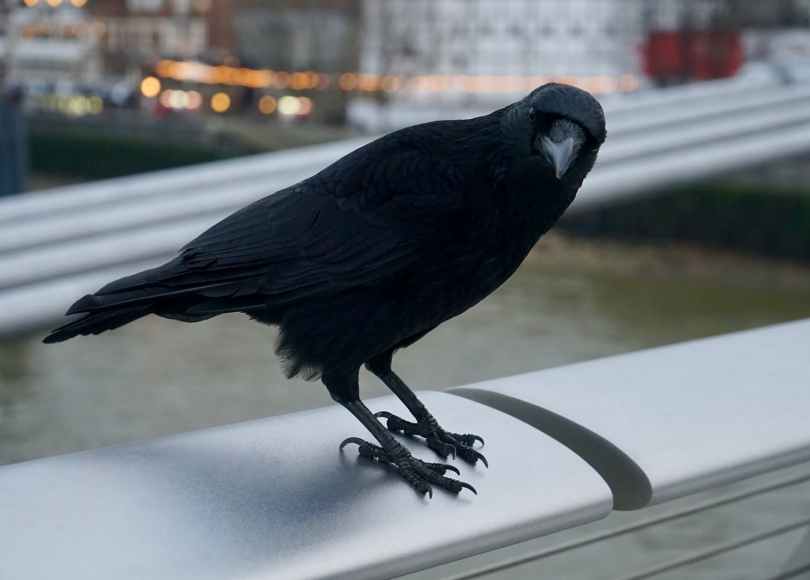 The story I posted yesterday was, at this point, from over two years ago. I know this is uncommon, but rather than looking at the situation and saying, “and there ya go, it’s evidence for my kin nature,” and being done with it, I’d like to look at a possible alternative for the manifestations I observed.

What if the explanation is simply that I had put in enough time deeply exploring, on a deep imaginative level, both the positive and negative aspects of having powers like those? As in, it was more than a power fantasy. It was more than imagining the nifty ramifications of being able to do the thing and how I would use the power. It was imagining how it would impact my relationship with the Earth, with nature, with my body, my own mind, and the like.

So what happens if I take a second pass, and imagine what it would really be like to be a shapeshifter? Do I really think this is possible? Meh. I’m just going to think it through and see where it goes.

But I started thinking about physical shape-shifting more generally, and the various ways that we humans already change shape, and that was something that did really fascinate me. I thought about the fact that I’d lost 50 pounds and gained it all back over the last two years, owing to crippling stress, and what that was like. I thought about the aging process, and watching the landscape of my face and body being irrevocably transformed by it. And I thought about the time that I was put on HRT for the wrong gender (because my doctors were trying to ‘fix’ me) and how it made my body feel like a prison, and my brain an unlivable hellscape.

Imagine becoming a crow. Imagine losing all of that mass. Imagine vanishing to almost nothing, to something with a legitimate reason to fear your cat. The death of your hands and the death of your arms to make way for wings. The death of your skin to make way for the sort that bears feathers. How much of your identity is tied up in the face you greet when you wake up in the morning, in the curves and lines of the legs and hips you use to walk around? What would it be like to feel every stage of that transformation?

Are there stages of grief? Is there terror that you might not succeed in changing back? Is there a lingering sense of wrongness while you are in your new form?

How would you adjust to losing human privilege? How would you cope with the idea that every single last surface belonged to another species? You could land in a tree. But maybe they’d throw a rock at you there, too.

I imagine that there is body horror in physical shapeshifting. That if you could really do it, you would need to surrender to the process of a thousand deaths and a thousand rebirths. It would be an utter shock to the mind.

Before undertaking such magic, it would be absolutely necessary to nail down one’s identity. As it occurs to me that, actual shapeshifting or not, techniques to this variety could be useful to just about anyone. Things that would nail down identity, not in a physical token, but in the aura.

What is the essence of you? Who and what are you, apart from the body and the place in human society you inhabit? These are important questions for everyone. Answering them is the key to facing the reality of aging, of eventual retirement, of coping with any sudden and new disability or disfigurement, for anyone dealing with post-covid syndrome, or a radically altered social reality after the pandemic, and for facing the reality of death.

I think immediately of spagyrics, of the physical and psychological undertaking of alchemy in general. I have, in my private working system, a language of plants to express deeply held values, and it has always been my contention that our character and our values are what lend stability to our immortal essence, transforming us from ephemeral beings to eternal ones with substance in mythic reality.

So, for me, whether or not it leads to physical shape-changing, the mediative process of creating alchemical potions for the purpose of meditating on my mythic and immortal nature, and then drinking them, seems like a fruitful endeavor.

If I’m honest with myself, I’ll concede that if I tell people to make a spagyric tincture, they’ll probably just make herbal tea. It’s not the same. If I’m smart, I’ll figure out some ritual approach involving an herbal tea blend rather than spagyrics.

Edit: Rather than a sassy paragraph, I offer you this spagyric recipe to get started, this narrative with pictures that might be helpful, and this much more complicated PDF with explanations.

The object of all this would be to take those ideas we have about what is maybe, possibly, potentially important, and actually commit to it in meditation and ceremony. More than that, we take it out of the realm of pure ideas, or the purely mental, and bring it into the level of the lower astral, into our life force, and the mythic layer of reality, by making a story of it. And if shape-shifting is not literal death, if we remain alive, then we tie our personality to that living essence, tying true selfhood to livingness and mythic body, so that we can say, “If I yet live, I am still me. If I die, too, I am still myself.”

Pretty powerful stuff, even if I can’t turn into a wombat, or whatever.

My experiences so far with working magic that bends or breaks the laws of nature is that it comes from collaboration between that mute, emotional, primal aspect of the self, and the emanations of the Earth Mother. Dame Nature. Gaia. Whathaveyou.

So, given my circumstances, a first most logical form would not be that of any bird, but rather, a cat. I have four of them living with me. I have the opportunity to palpate their beans and squish their primords. I probably have bits of cat in my digestive system right now. I have inadvertently swallowed their hair. They have sneezed in my face and probably licked my food while I wasn’t looking. I have already come to peace with the fact that their tiny butts have touched every surface in my house. I could close my eyes and imagine every joint in their kitty paws, the bend of their kitty legs.

But how many vertebrae does a cat have? How many vertebrae do I have? What is the relative alignment of, for example, spinal column to internal organs? What do I know about internal cat anatomy? To transform from one thing to the other, I need to understand both things don’t I?

And here, as I think about the people who want to be specifically werewolves, wereravens, how much study of the creature in question they’d need to do, how much empathy they’d need to find for beings so unlike themselves. Not to simply be like a wolf in sheep’s clothing, or, rather, a human in wolf’s clothing, an oppressor wearing the skin of the oppressed, but to come to know every hair, every muscle, every joint, to genuinely understand how they live and what they suffer, and inevitably to care.

And that, too, even without the physical manifestation, is a worthy endeavor. And I hope people try. Because we need more people trying to empathize with nature, rather than trying to use it.