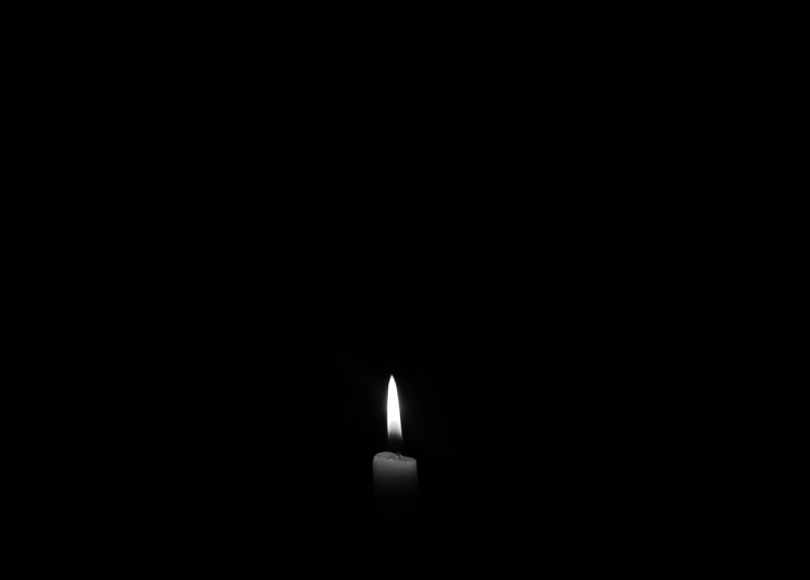 I want to talk about how the power of theurgic systems, even the magic inherent in a new religion, fades and dies, and what we can do to protect the power we have, and even build new power that all can benefit from.

I remember, in my late 20s, hatching a plot to give my friends supernatural powers. My friends read over the proposed powers, looked at one another, and each of them separately voiced the same concerns, in different words: “I don’t want this to be real because I’m afraid my friends will somehow use it to hurt me.”

I could tell you that it worked. Whether you believe that or not is kind of moot. What’s interesting to me is the social facet of it.

It’s especially interesting because these were people who professed to believe in gods, or magic, or something. But that was different. That was like, their imagination being loud, or coincidences, or weird dreams, or feeling energy, and you know, they imagined that they understood the gods. They knew what rituals or prayers could ‘propitiate’ them (IE, control them), that they could have their own version of their gods, their own version of their magic, their own personal metaphysics with which to understand the universe.

There was no ‘my version of Ted,’ however. Lucy had no prescribed offerings that would always calm her down. Casting even the strongest circle wouldn’t really stop Onyx from stomping in, if they had sufficient reason to do so. Supernatural powers meant that things could be confirmed or denied. This was different because it was shared reality, rather than private reality. That is to say, it was real, in the same way that taxes or telephones are real, not in the way that one’s personal version of Herne, different and separate from everyone else’s version, was real.

If asked if they planned to hurt their friends, they’d say no. If asked to name which of their boon companions would hurt them, they couldn’t say. And yet, in order to feel comfortable participating in any endeavor involving real magic, they needed to be assured that the rules would never allow someone to “go evil” and use them as a cudgel, nor could those rules in any way give one person an opportunity for advancement that the others were denied.

Eventually, we hashed out some unalterable metaphysics for the project: 8 virtues were agreed upon, and neutral, non-physical arbiters, who would accept neither worship nor bribe, were appointed over the powers, to grant them in proportion to the person’s mastery over them.

The philosophy of what the virtues meant became, rather suddenly, all we talked about. What was, for example, Love as a virtue? Behind that question lurked another, unspoken one: “How can we verify that the arbiters are truly being fair?”

And when they objected to certain virtues, indeed, even to the word “virtue,” it was because of their bitterness at the profound unfairness they had encountered in previous religions and traditions where those words were twisted, distorted, and used as a stick to beat them with, rather than an objective yardstick. It was this very bitterness, I believe, that robbed those traditions of their power and potency.

When people felt that all was fair, the magic was strong. When their confidence in the fairness wavered, the magic did, too.

I think about this sometimes when I look at our obviously collapsing society and our faltering democracy. Whether true or false, these things are falling apart because people don’t believe the system is fair. Why should they? House-buying jobs became rent jobs, and rent jobs became live-with-parents jobs, all in an environment where mega-wealthy people exist.

No one really wants to live in a system where such inequalities are possible unless they view themselves as temporarily embarrassed despots. And even for those people, the strategy is ultimately self-defeating.

What I’ve come back to, I suppose, is that the first work of the practitioner is personal work, but that’s been the supposition of every tradition I have ever been trained in.

The second thought I had about all of the above is this: the optimal and necessary time to build magic is specifically during these times of darkness, where the world is rife with people craving a sense of fairness. To build that magic most powerfully is identical to the endeavor of lighting a candle in a darkened world.