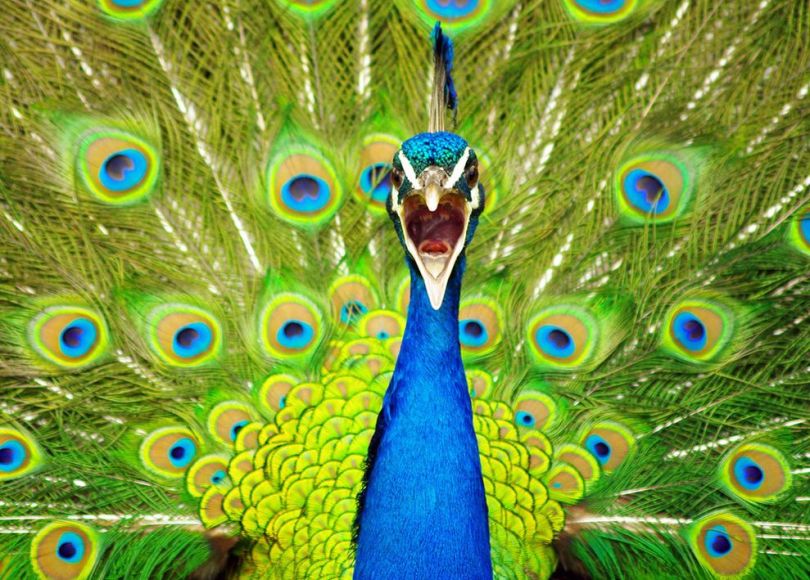 So, Hera knocked today and asked me to take dictation on the subject of marriage ceremonies. Why she is, in particular, coming to me with this, I have no idea. It is very unlikely that I will be asked to officiate a wedding any time soon, and it is furthermore unlikely that I’ll have time to write a marriage ceremony any time before March.

Nevertheless, her ideas are very interesting. She seems to be looking to broaden marriage as it pertains to her office, and generally to be invited to more weddings. Because of course she is. Would you prefer one snacky cake or two snacky cakes?

One minor thing which might need explaining, because it certainly confused me, is why Hera is saying that a lock of hair should no longer be cut. I pressed her for an explanation, and just got a sense of “all those things” as though it neatly belonged in the same category as all of the other things which implicitly expressed the idea of a man acquiring the woman, as opposed to signifying a transition away from childhood, which was my previous understanding. I did some quick research, but couldn’t find anything to support this interpretation. It still doesn’t quite make sense to me. Nevertheless, an honest record is better.

I should like to explain to you what ceremonies and customs should surround the institution of marriage, with respect to my pantheon, in the modern day.

Do write this down, please.

Now, what marriage is, philosophically, has changed. It should change. It will continue to change. Thus, it will be pointless to look backward to ask ourselves “how was marriage done?” Those ceremonies and customs were created to suit the realities of the day, and the cultural understanding of marriage had by people who treated one another in ways that you would find utterly distasteful. Just as fruitless is to ask, “what is marriage now?” Rather, we need to ask, “What do we wish for marriage to be?” Ceremonies should be crafted for the future, rather than the present or the past, and should represent our aspirations for these unions.

In the first place, marriage is no longer about gifting or selling a woman to a man for the purpose of “ploughing.” Procreation is no longer the primary function of marriage, and women, thankfully, are no longer viewed as chattle in your society.

Therefore, the custom of ‘carrying over the threshold’ which is remnant of the man transferring a woman into his oikos for the purpose of acquiring her is no longer a custom which pleases me. You will no longer do this.

There will be no more ceremonial kidnappings, nor shall a lock of hair be cut. Yet the ceremonial offerings of childhood toys to Artemis will continue, because marriage is a union of responsible adults. To embrace adulthood, one must leave childish things behind. Childish toys are an emblem of a way of life dedicated to selfishness and play, of egotism and irresponsibility. These qualities must be left behind to attend to the solemn duty of love.

Marriage is no longer an exclusively heterosexual institution, either. Again, I could not be more pleased. As a Goddess of Marriage, it is in my best interest to support as many types and kinds of marriage as are possible. I should sanctify, receive hospitality at, and be given my due on all of those sacred occasions.

The ceremony of marriage must be written so that no party is in any way subordinate during the forming of the household. If one of the parties is a slave, they must be freed for that day in order to be an equal participant in the building of the new oikos, and may choose, thereafter, to resume their previous subordinate position.

The veil is a remnant of a time when a woman always belonged to someone other than herself, generally a male relative or her husband. The custom of being veiled is one of closing off the permissions society may have had to the woman’s body. The custom of having someone lift that veil is an emblem of that person giving permission to those assembled to view her body. If one wishes to wear a veil, let them wear one. Yet, one should don it oneself, and lift it oneself, and no one else may do so.

Here is what should be in a ceremony:

This is what I have to say on the matter. I have done. Now write it for me.