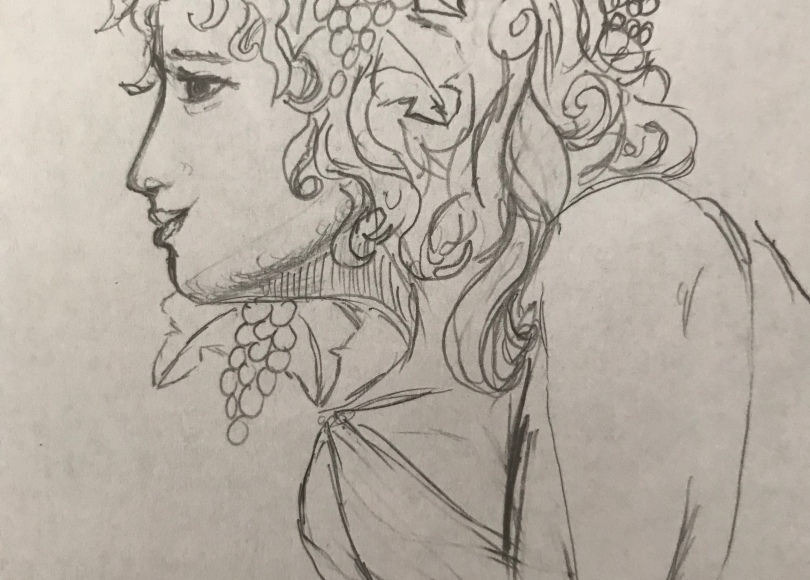 I know I just wrote a post that sounded like, “the more religious you get, the less the gods want to do with you.” That is, in point of fact, NOT what I was saying. Rather, the thesis was, “the more invested you become in the gods being a certain way, the less of them you will see.”

Devotion is not, nor should it be construed as being, for the purpose of bringing the gods into the world. It would be really nice, I think, if they would be welcome here, but they aren’t, for reasons I delved into in quite some depth. It’s why, even in the ancient myths, they showed up in mortal guise.

Never has this been clearer to me than over the past few days, dealing with my social media. It is the nature of blogging and having something resembling a pagan public persona that two things will inevitably happen:

Actually, these two types of people are the same type of person. They need to push their particular views on people, and really can’t stand living in a world where there are people who don’t think and believe as they do. They aren’t there to debate. If they’re charitable, they’ll assume that the problem is ignorance and try to teach you. If they’re not charitable, they’ll assume that your difference of opinion means that you are evil and need to be castigated, cursed, or destroyed. Or they’ll warn you about what their deity will do to you.

There was a time when that probably would have bothered me. I stopped writing for a while because of it. But for once, I looked at it and thought, “huh, that’s weird.” And in one case I was like, “yeah, fair, my dude. The ideas I’m exploring are really challenging, and I accept that this is a basically normal human reaction to encountering ideas that challenge your worldview.”

That emotional poise, empathy, and understanding are the benefits of devotion to Hermes and Apollon. The one has taught me patience and empathy, the other has deepened my respect for truth and helped me stay perched on curiosity, rather than jumping to an emotional reaction.

When I pray, it is inevitable that I fix my mind on the specific thing that makes the deity worthy of worship. In fixing my mind on the goodness that is in them, it becomes a part of me, and I grow in that direction.

This is the power of Polytheism. Goodness, for us, need not remain elusive or abstract. It is arrayed for us like a banquet, each dish clear to see, smell, and partake of. Whatever goodness we need to develop in ourselves, there is a deity who specializes in it, and who can help us deepen our understanding of how to pursue it.

Rather than turning back from this sort of practice, I mean to broaden it, and to that end, will finally return to my work with Dionysos.